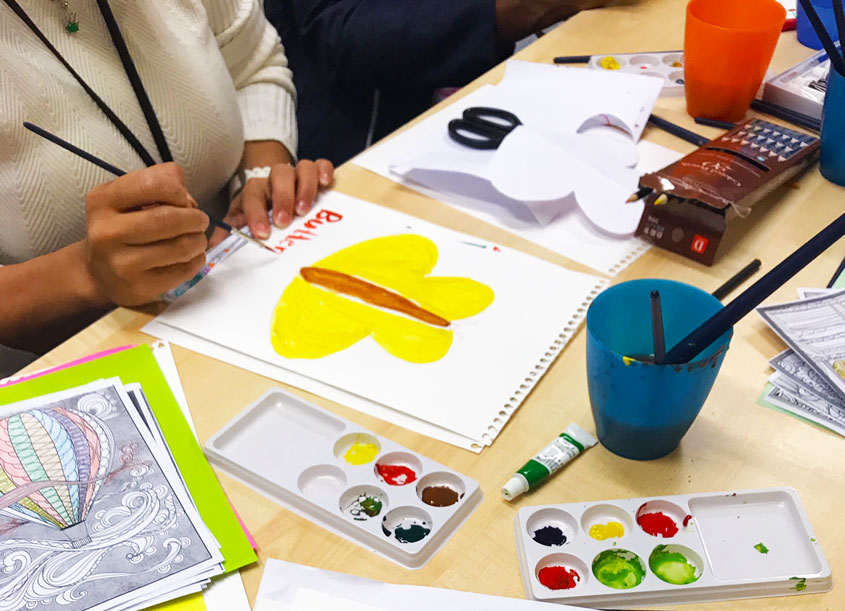 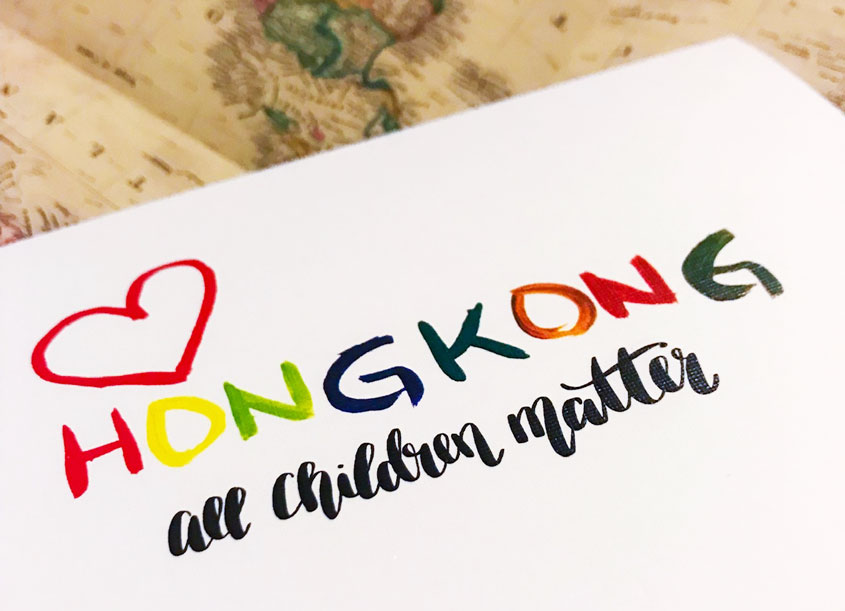 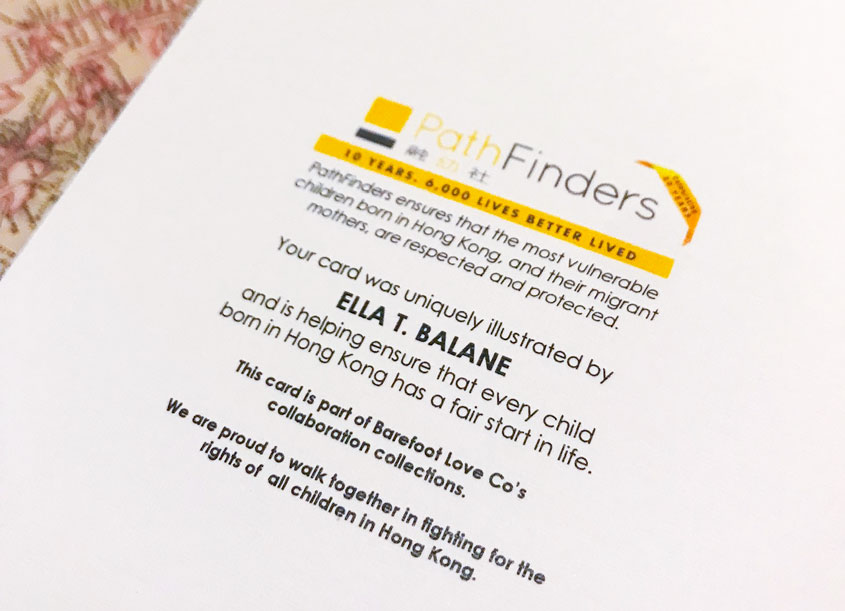 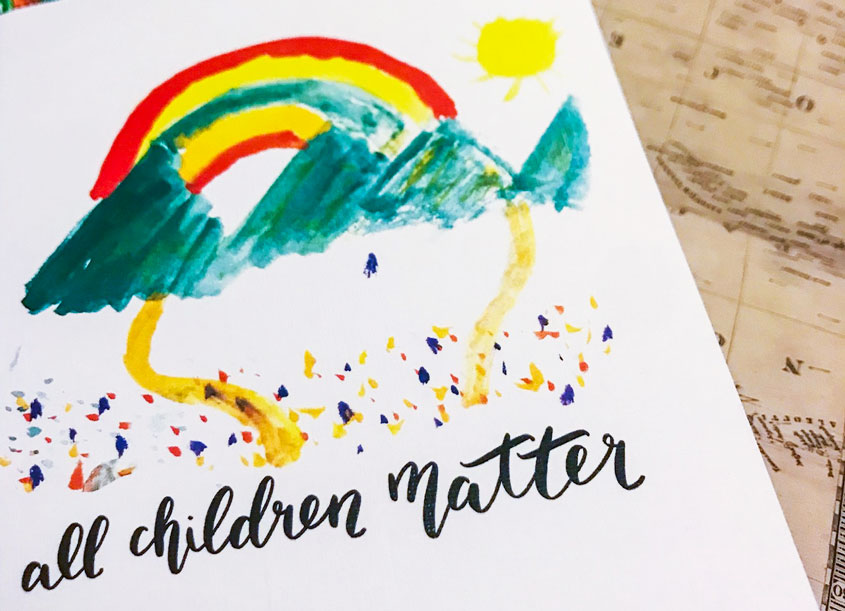 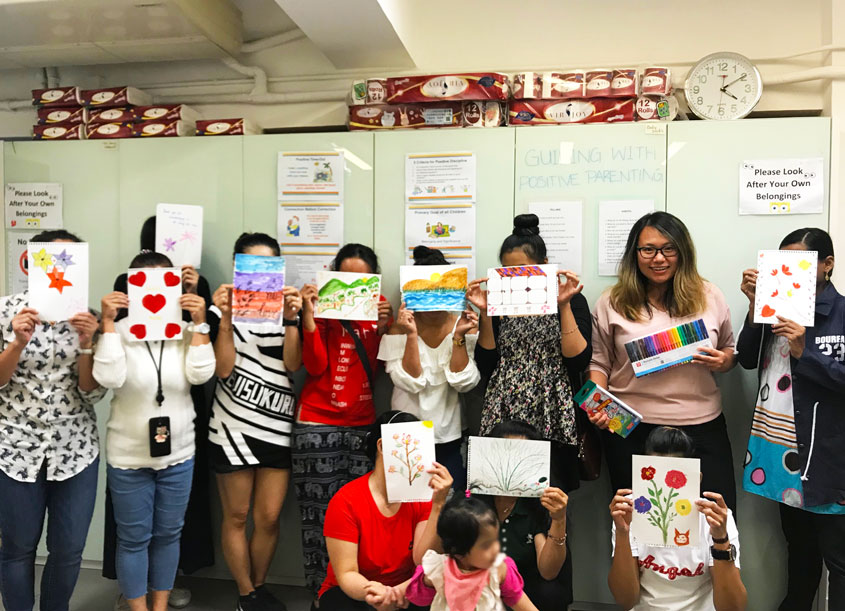 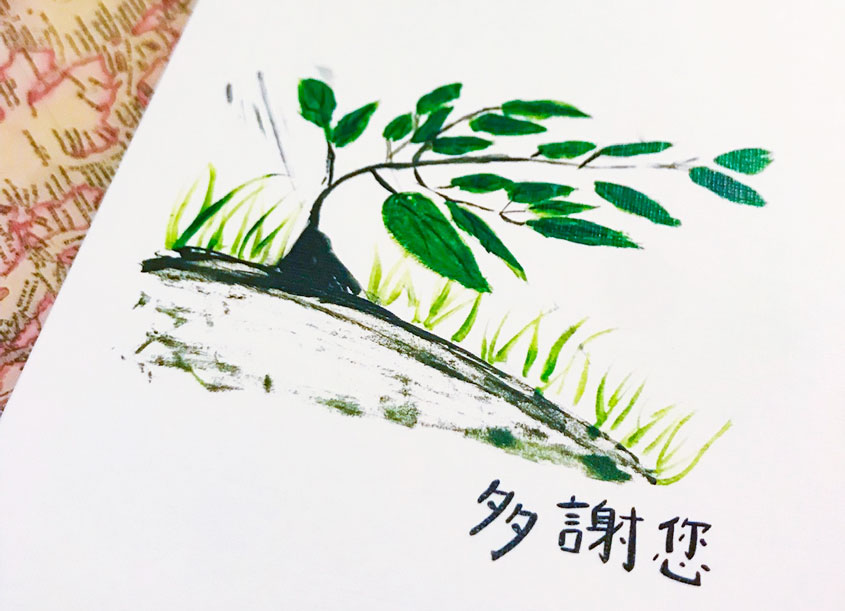 Not many people visiting Hong Kong realize that the city hosts over 340,000 foreign domestic workers. Domestic workers, also known as helpers, make up roughly a tenth of Hong Kong’s total working population. Many migrant workers suffer unseen hardships that can cause tension, both domestically and abroad. Despite the mutual economic benefits gained by both host and origin countries through this practice, growing humanitarian and ethical concerns regarding their treatment and exploitation have become harder to ignore.

This collection of cards support charities that provide programs and education support to migrant workers in Hong Kong. Charities that are supported include PathFinders and Lost & Found.

Migrant Workers
Make a Difference
Subscribe To Our Newsletter
Stay up to date on our next workshops and
read stories from the people we've helped
No Thanks!