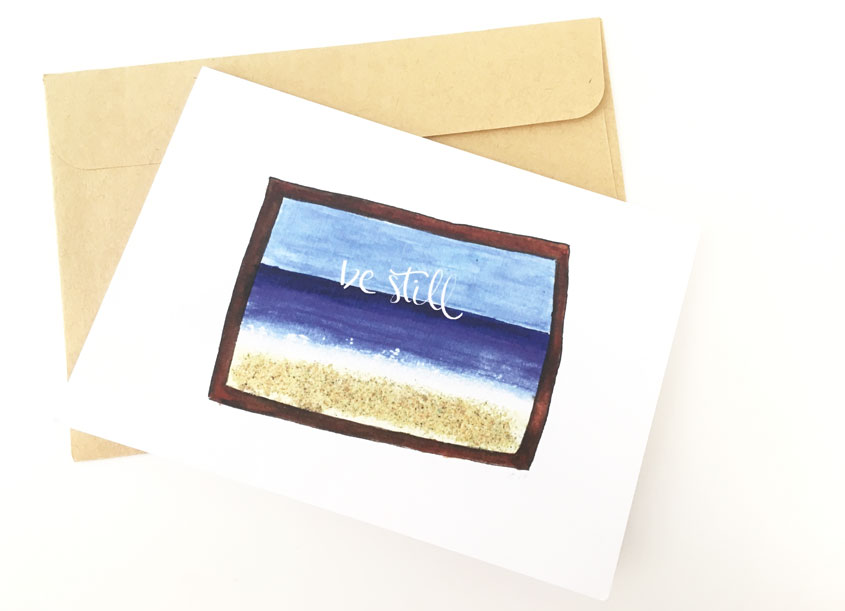 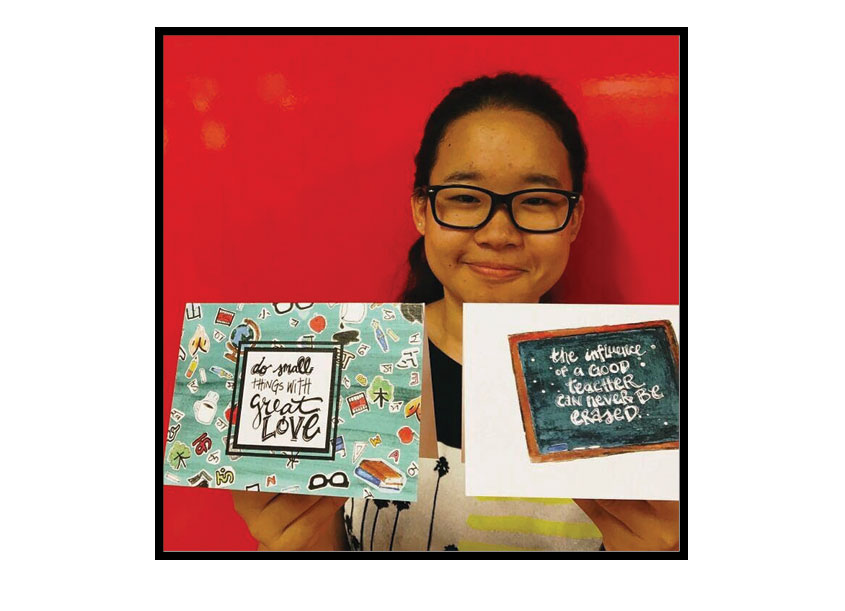 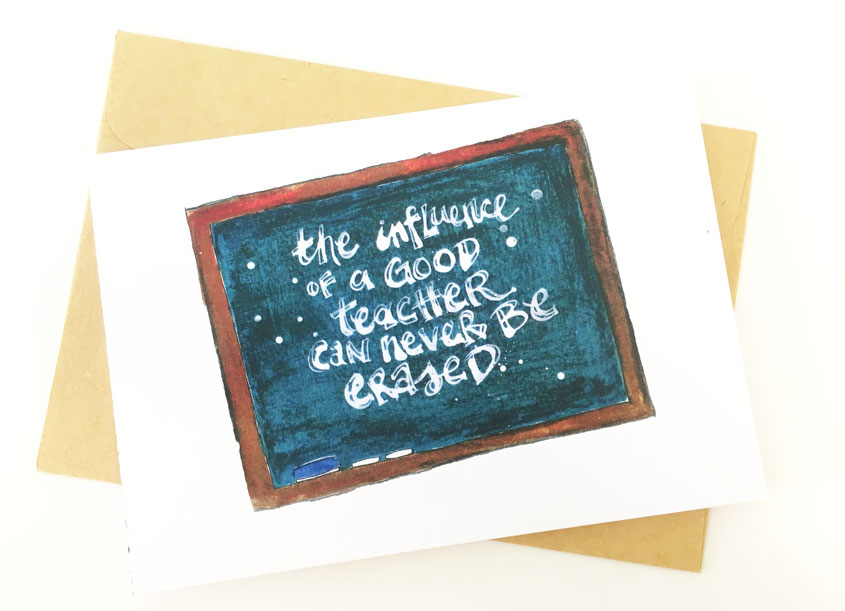 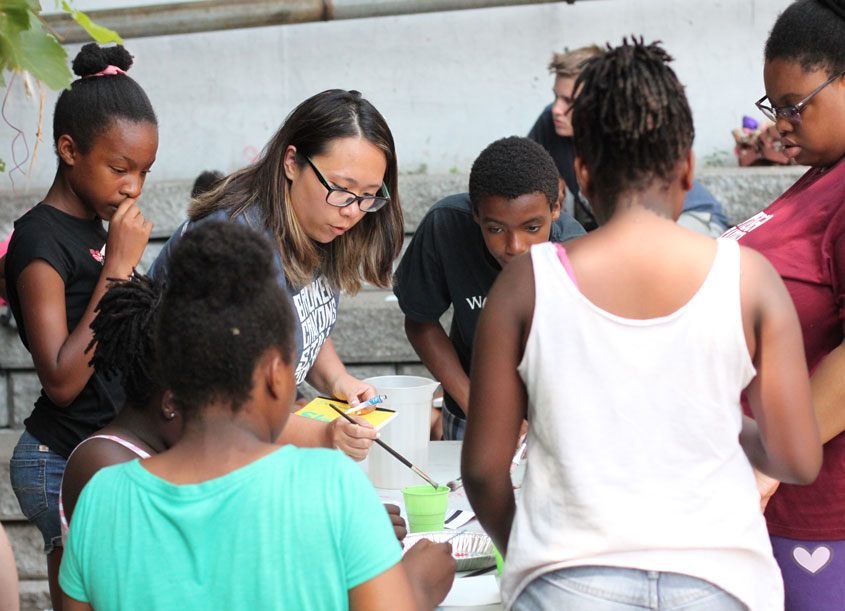 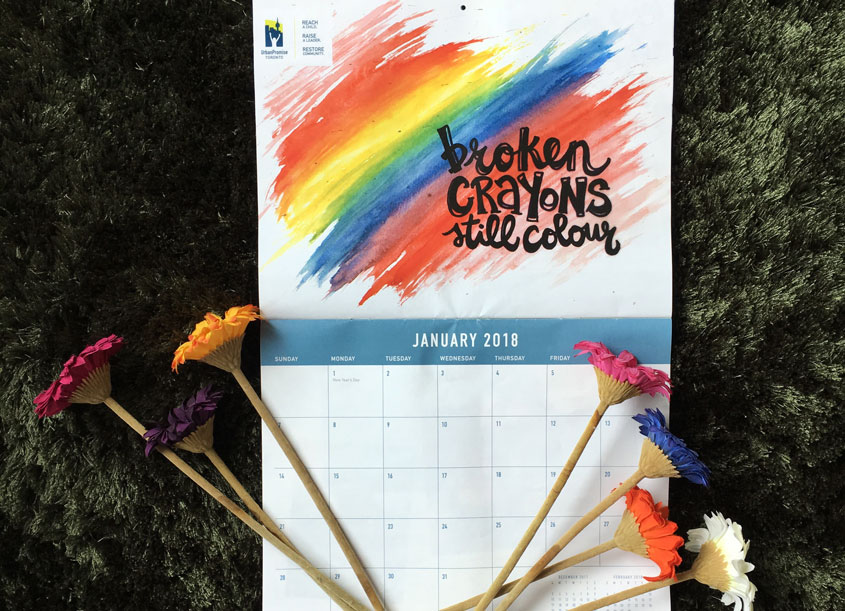 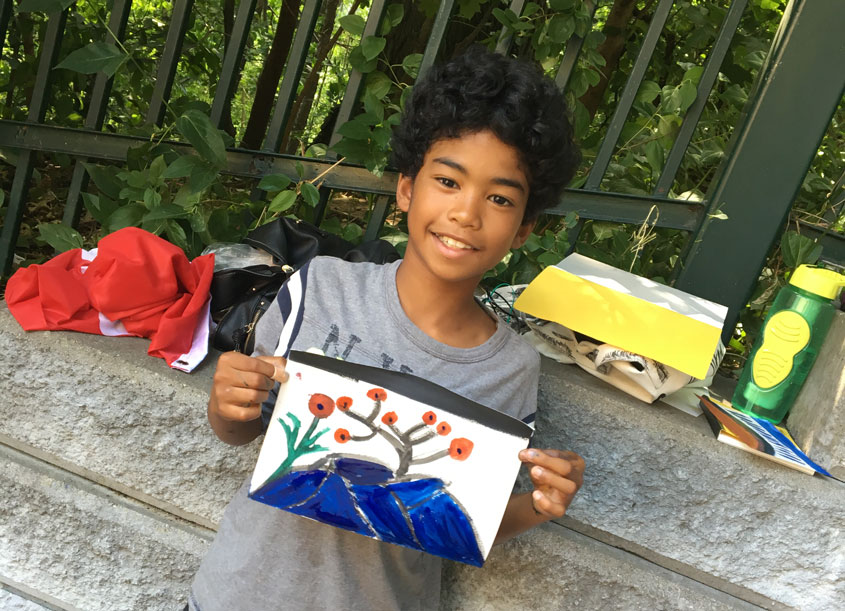 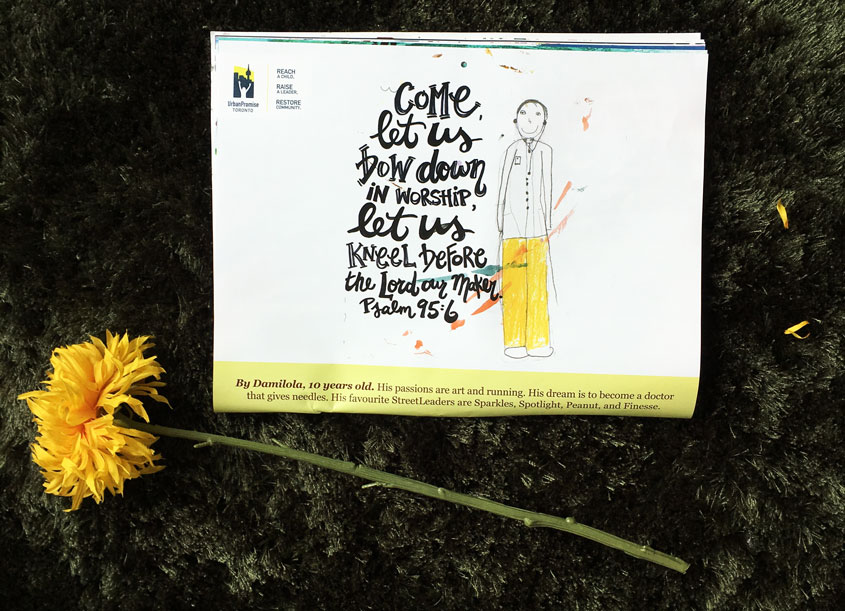 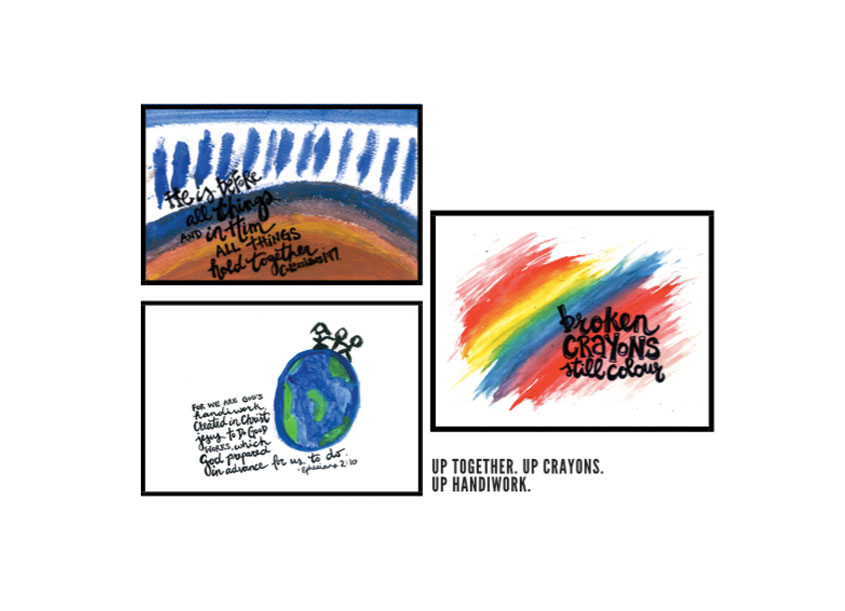 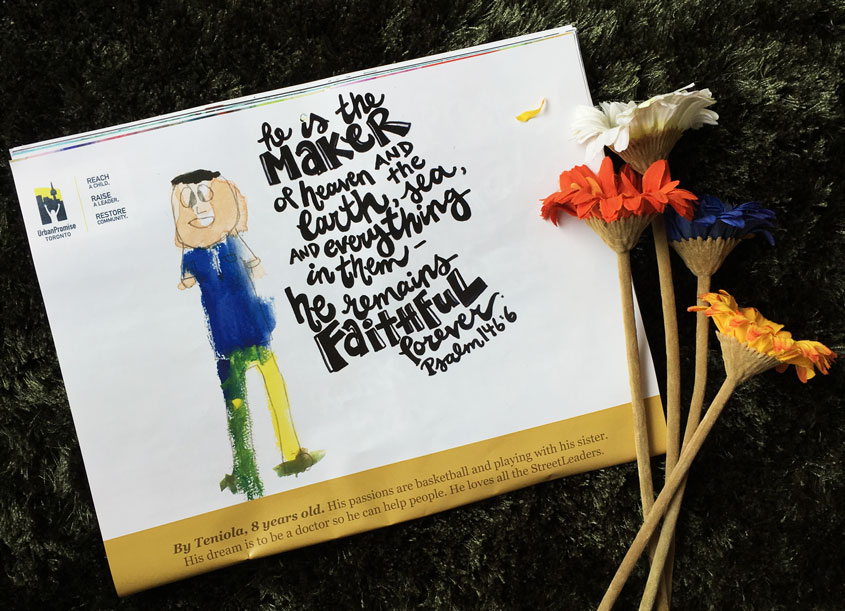 The youth population of the world is the largest it has ever been: 1.8 billion people between the ages of 10 and 24, the majority of whom live in urban areas of developing countries. With the largest global youth population ever, millions of today’s youth are faced with obstacles that have not been seen in previous generations. Some are bearing the burden of multiple inequalities—social, economic and political. Often socioeconomic inequality leads to higher incidences of violence and instability, and strongly increases the likelihood of youth joining radical or extremist groups. Poor, unemployed youth are disproportionately involved in crime, and are often manipulated, hired, or coerced by adults to engage in violent crime or be co-opted as child soldiers. In conflict zones youth are often drawn to violent groups, viewing them as the only guarantors of safety and the basic necessities of life. They lack access to basic rights and far too many do not have a genuine chance to reach their potential in life.

Thankfully around the world, there are many charities and non-profits in the front-lines providing prevention programs, education, mentorship, and economic opportunities for young people globally. When you buy Barefoot Love’s products, the money directly supports charities, such as Urban Promise, Inner City Ministries, The Freedom Story, and Star Camp, all whom protect and support vulnerable youth around the world.

Make a Difference
Subscribe To Our Newsletter
Stay up to date on our next workshops and
read stories from the people we've helped
No Thanks!